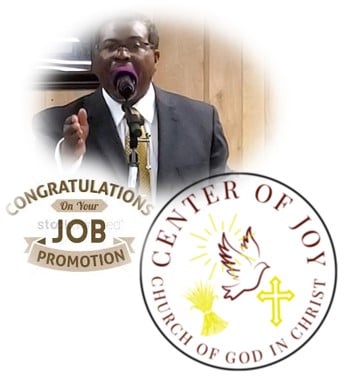 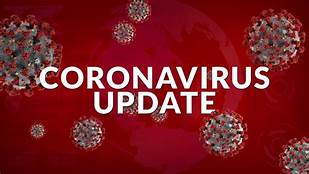 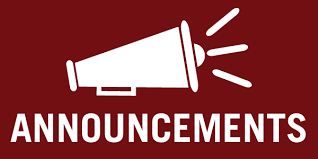 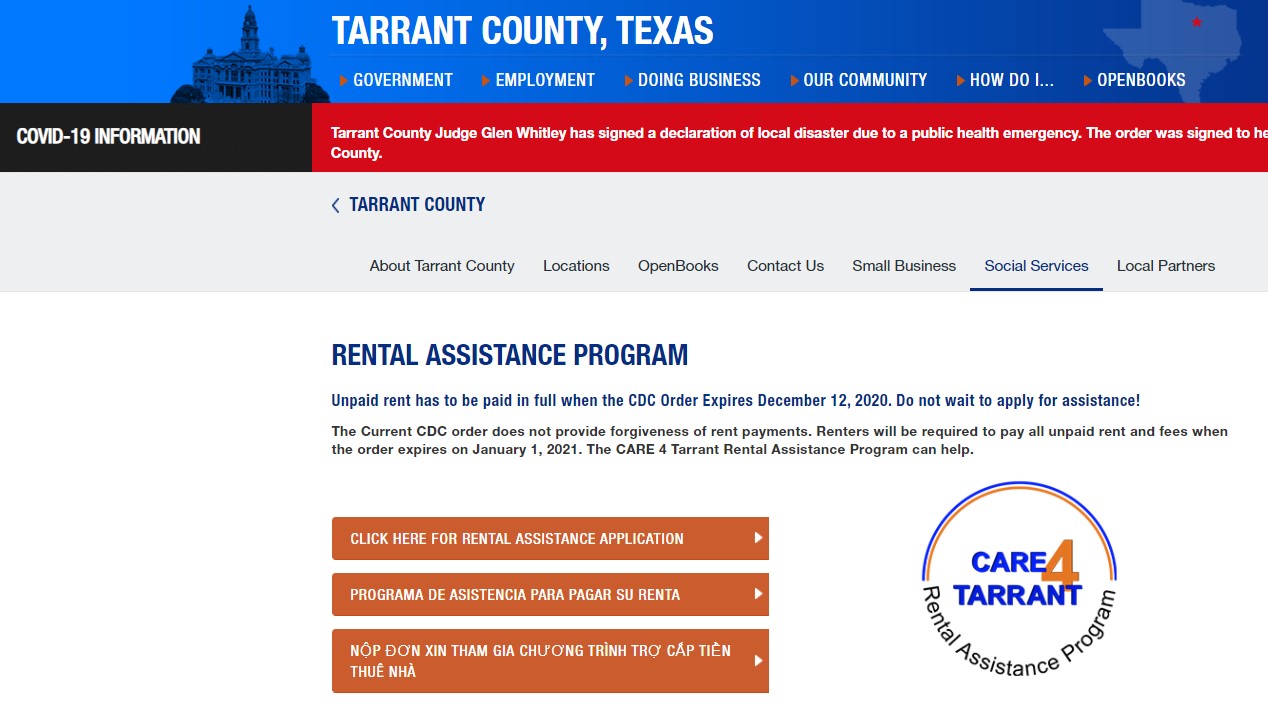 Rental assistance from Tarrant County.  Click the pic to open the link. 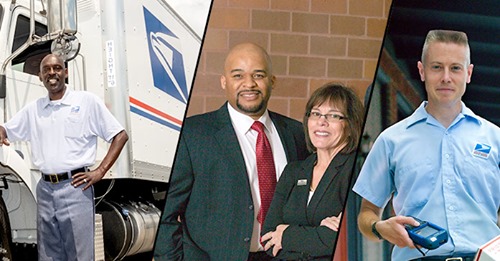 Click the image to see careers with the US Postal Service. 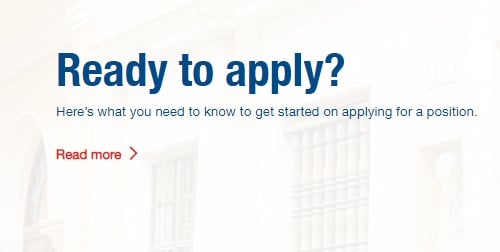 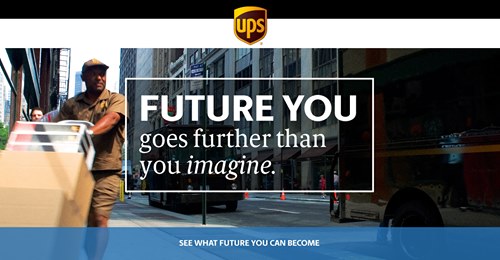 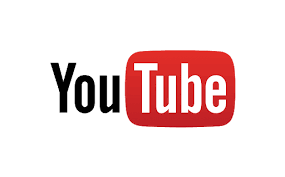 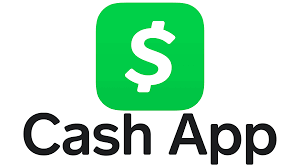 2021. Center of Joy Church of God in Christ: all rights reserved.  Powered by MTCBS